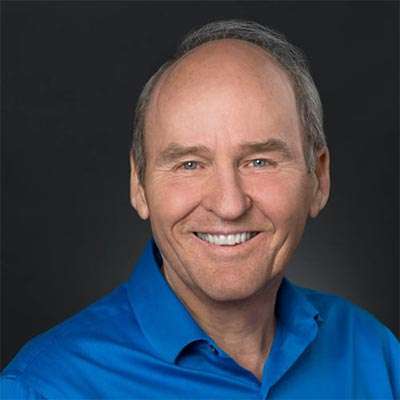 Peter Pearson, Ph.D., and his wife, Dr. Ellyn Bader, founded The Couples Institute in 1984. Both have now helped literally thousands of couples in their work.

Peter and Ellyn have been featured in over 50 radio and television programs including The Today Show, Good Morning America, and CBS Early Morning News. They have appeared on NPR and been quoted on publications including The New York Times, Oprah Magazine, Business Insider, Redbook and Cosmopolitan.

Their popular book, Tell Me No Lies, has been of critical help to many couples. Peter not specializes in coaching couples who desire to become a strong team to realize their professional and relationship goals.

Every week, Dr Peter Pearson will be showing people how to improve their relationships in his weekly mastermind.